What Is Smart Glass?

There are many misconceptions about smart glass. We are going to try to clarify them here.

By the general term ‘glass’, we refer to amorphous materials (Greek: ‘without shape’), lacking long-range internal order, as opposed to crystalline materials which are organized in a defined lattice pattern.

A polycrystal (or polycrystalline structure) comprises many such microscopic crystals. All crystals and polycrystals are solids, whereas amorphous materials can be solids, liquids or gasses. In fact, glass (which is amorphous) is considered neither solid nor liquid.!

In nature, examples of crystals include snowflakes, diamonds, and table salt. Most inorganic solids are actually polycrystalline, with examples including metals, rocks, ceramics, and ice. Other examples of amorphous solids include waxes and some plastics.

We define ‘smart glass’ as having modifications to the structure of the glass, or technologies which augment the behaviour of a glass- or polymer-based product.

These can manifest themselves as surface coatings, internal lamination structures or electronic circuits embedded in or on the glass (think: ‘Google Glass’).

Strictly speaking, all materials which change their optical properties as a function of an electrical input stimulus can be classified as electro-optic. These materials are often referred to as ‘electrochromic‘ though, which mistakenly implies only a change in colour (Greek: ‘khroma’).

In the case of photo-optic glass, the input stimuli are photons which cause a change in the material’s optical properties. The term ‘photochromic‘ is widely used. Examples include lenses and spectacles which change their transmittance when struck by sunlight.

The thermo-optic effect deals with a variation in the refractive index of a material due to a variation in temperature. Such materials are sometimes referred to as thermochromic.

All smart glass technologies are fully aligned with the goals of the European Climate Law, which aims to make Europe climate-neutral by 2050.

As we embark on this wideband investigation into the whole smart glass industry, both in terms of its constituent sciences, technologies and applications, we should pay heed to using the terminology consistently, both within the technology itself as well as in the marketing of these technologies. 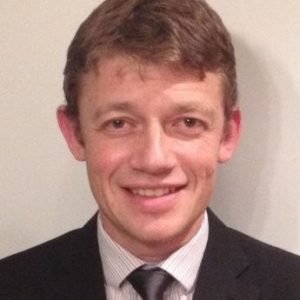 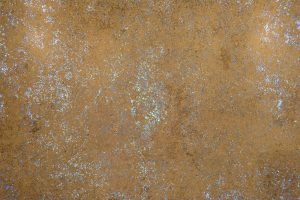 Read More »
29/03/2022 No Comments
We use cookies on our website to give you the most relevant experience by remembering your preferences and repeat visits. By clicking “Accept All”, you consent to the use of ALL the cookies. However, you may visit "Cookie Settings" to provide a controlled consent.
Cookie SettingsAccept All
Manage consent