What Is Electrochromic Smart Glass?

Electrochromic smart glass changes its level of tint when driven by an electrical signal, allowing control over energy consumption, glare and comfort, thus contributing to the goals of the European Climate Law.

Electrochromic smart glass changes its transmittance (i.e. how much light it passes) if stimulated by an electrical signal. This reversible change alters the state of the glass between transparent and opaque (or any state in between).

Research work has also been underway recently to change the reflectance of electrochromic smart glass in the same way. 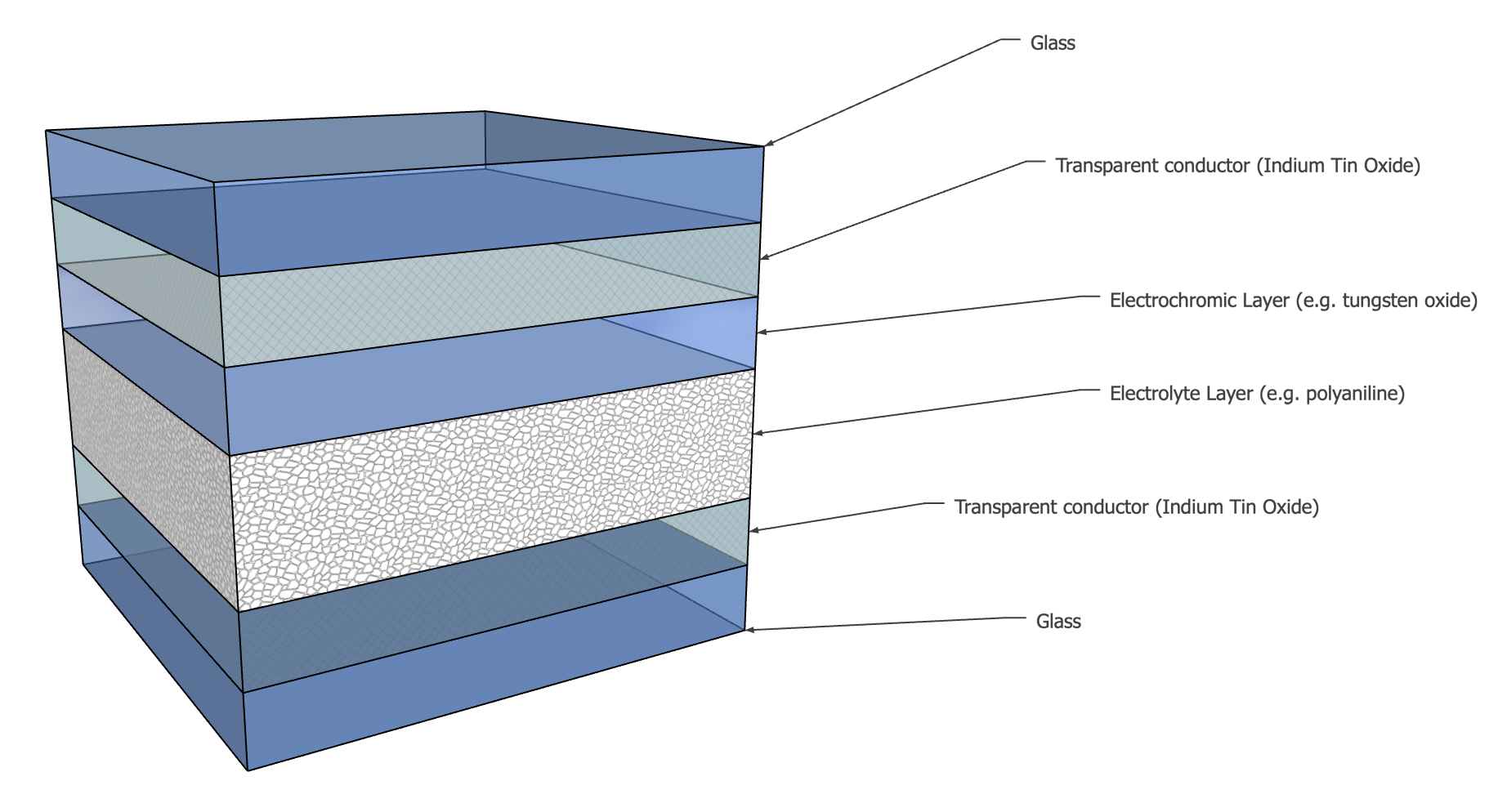 As you can see from the diagram, an electrochromic glass panel comprises a stack of layers.

This stack is normally a few microns thick (a few thousandths of a millimetre) and is created using the same technique of physical vapour deposition (PVD) as is used in the semiconductor manufacturing industry.

On the top and bottom glass panels there are transparent conductive layers, normally of indium tin oxide (ITO), converting the whole structure into something similar to a battery, where the ITO comprises the electrodes.

In the centre of the structure are the electrochromic layer and the electrolytic layer which are responsible for the change in transmittance.

When you apply a voltage to the ITO, charged particles (normally lithium ions) migrate from the electrolyte into the electrochromic layer (often tungsten oxide, which is transparent in its inactive state).

This causes the electrochromic layer to undergo electrochemical reduction-oxidation (i.e. redox) which results in absorption of light and this causes its colouration.

(Sometimes, there is an additional ion storage layer which supplies charged particles to the electrolyte, but this is not shown in the above diagram).

When you reverse or remove the voltage, the lithium ions migrate back from the electrochromic layer into the electrolyte, eventually returning the glass to its transparent state. This change of state can take in the order of minutes.

Why does Electrochromic Glass change Transmittance?

The inserted lithium ions reduce the ‘band gap’ of tungsten oxide to roughly 2 electron-Volts (eVolts), which means that incident photons having at least that energy can be absorbed by the tungsten oxide, energising electrons into a higher energy state.

Since visible light photons do have at least this energy, they are absorbed by the intercalated electrochromic layer, and the solar radiation which reaches the human eye by passing through the glass can be seen to be missing those wavelengths, i.e. it lacks visible light and thus appears tinted.

There are various architectures to electrochromic devices:

Hybrid EC glass can retain its state for up to 4-5 days, thus exhibiting a memory function [3] and uses an inorganic electrochromic layer with an organic (polymer) electrolyte. The charge retention is limited by leakage though, causing the EC glass to eventually return to its transparent state.

Solid-State EC glass does not have this memory capability unfortunately, but has been proven to be very resilient in cyclic tests under extreme temperature conditions and UV exposure, affording a lifespan of around 20-30 years, which is ideal for building facades.

Why is Low Voltage So Important?

If a product operates below 60Vdc it is considered a ‘Safety Extra-Low Voltage’ (SELV) device by the IET, as defined in European standard EN 60335. This is important as the electrochromic glass will often be installed into a building facade or a vehicle (think: aircraft, yacht or automobile) and will need wires to be routed to it.

The lower the voltage (and current), the lower the risk to safety and the cheaper the cables.

For a large smart glass installation you can imagine how lower-voltage technologies can also reduce installation costs and operational maintenance costs.

Important: When talking about Safety Extra-Low Voltages derived from the mains, it is assumed that there is a ‘safety isolating transformer’ or a converter (with separate windings) in the primary circuit, and separated by double (or reinforced) insulation.

Architects, architectural technologists and building services engineers who specify electrochromic smart glass should bear these factors in mind since electrical wiring regulations may be different in each country.

Vehicle OEMs must bear in mind the cost and weight of cabling needed to power the EC smart glass, as well as the voltage transformations needed from 48Vdc (aircraft) or 24Vdc (automotive).

Consumer appliance OEMs must bear in mind the power requirements and carbon footprint.

Another factor: the extra-low voltage makes it feasible to directly power the electrochromic smart glass from photovoltaic (PV) solar panels on the building facade (or vehicle), facilitating an eco-friendly solution in every respect.

One obvious benefit is a substantial reduction in air conditioning costs, thanks to the infrared rejection by electrochromic smart glass when installed in building facades (and vehicles).

The fact that the behaviour can be dynamically controlled allows owners, managers and users to tune the electrochromic smart glass facade to their needs, which can change over the course of a day and of course seasonally.

I nearly forgot: electrochromic smart glass takes in the order of minutes to change state, which is markedly different from SPD and PDLC smart glass technologies (which take a matter of seconds).

In architectural applications, this gradual change in transmission can actually be an advantage since it allows our eyes to adjust to the slow change in light level.

For transport applications, this could be a distinct disadvantage but might be offset by the other benefits of controlling incoming visible light and infrared radiation using a safe low voltage.

For Hybrid EC glass, the memory capability requires power only when it changes state.

SPD and PDLC smart glass, on the other hand, must be powered continuously as long they are maintained in their transparent states.

So, Is Electrochromic Glass What I Need?

Well, this depends on your requirements of course.

For building facades and vehicles, electrochromic smart glass may reduce in cost and become the prevalent solution where switching times in the order of minutes are not a concern.

More important may be the dynamic heat rejection capabilities, coupled with low energy consumption and safe voltages, which could tip the scale for many applications.

Here is a partial list of electrochromic glass manufacturers, enumerated in no particular order:-

[2] “Colour and the Optical Properties of Materials”, Richard Tilley 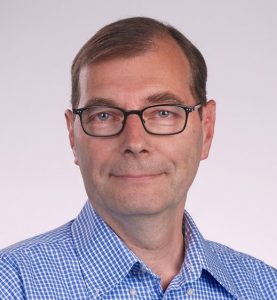 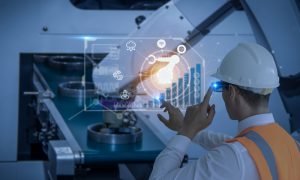 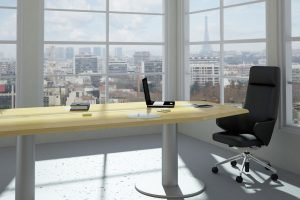 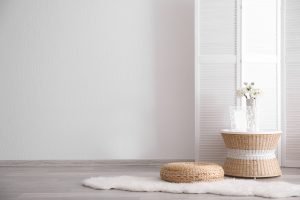